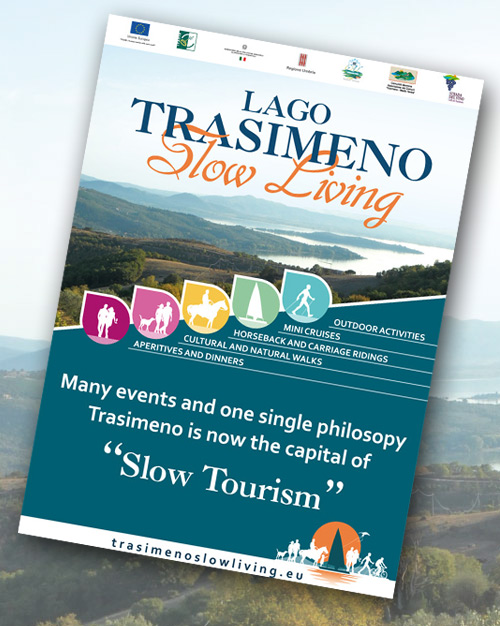 In search of our slow pace and a bit of fresh follow the route of sunsets in the summer .. up high around Preggio

16:45 loc. Preggio at the parking place just outside the village in the direction of Umbertide.
The resort is easily reached from Perugia along the Perugia-Bettolle, exiting at Torricella and following the signs to Castel Rigone. On reaching the village follow the signs to Umbertide, after about 3 km, turn left at the fork PREGGIO. Shortly before reaching the town, on the right, you'll find The large car park which is to leave the car.

From the parking lot, after a short stretch on the road, you take a dirt road that will take us down to the beautifully restored mill Stipa place at an altitude of 400 m. We are on the valley floor, we will follow and will cross several times during the Bellona stream, with fords very easy given the limited scope of the course of water in the summer season.
You reach Pian di Marte, place scenically fascinating and historically linked to the battle of Trasimeno. Became here the farthest point from Preggio, then travel up into the woods to a dirt road uphill until you come out on the panoramic ridge that brings us back Preggio, where to watch the sunset at the Trasimeno.

At the end of the excursion, to Preggio, for those who want to, we will be able to attend the event "Preggio in Time", the feast of the ancient games and the ancient flavors. You can dine, freely choosing their own menu, at the food stalls of the festival, in an environment, we reassure the organizers of ProLoco, quiet and not confusing. Moments of conviviality, dancing in the square and special event of the evening "fire in the furnace of paper." Since usufruiremo stand of the party is not required booking.

During the walk Sonia Sorci we will present the project on active called AHEAD, whose purpose is to enhance the ability of older people to tell their own experiences, their own great little travel and learn to do it by breaking down the barrier that often separates them from 'uso of technological tools such as computers and the web.

The route is moderate and is about 10km. It has an altitude of about 400 meters. You will travel in about 3h 30 'hours. Recommended Comfortable clothing, sun hat, plenty of water (at least 1 liter), boots and parts to leave in the car. For info contact:
G.A.E. Silvio Piorigo 3485216981 - This email address is being protected from spambots. You need JavaScript enabled to view it.

A Castiglione del Lago in the Rock in collaboration with Trasimeno Blues married a message of hope in breaking down barriers between peoples, ethnic groups and from a global change with the music that each of us find yourself at your own pace "Slow" to live in peace with itself and consequently with the other

THE BAND PLAYING FOR CHANGE

For the first time finally arrives in Italy after having filled stadiums around the world, from Spain to Japan, from California to Australia, the prestigious extraordinary project Playing For Change, a movement created to "inspire and to link musicians spread a message of peace to the world through music. "The common belief is that music has the power to break down barriers and reduce the distance between people.

Playing For Change was born in 2004 when co-founders Mark Johnson and Whitney Kroenke begin to travel through the world recording and filming musicians and creating "Songs Around the World" by building a global family. Using a mobile device that works from the recording studio, they went in different countries very distant from each other of the globe, such as the United States, Spain, South Africa, India, Nepal, Middle East, Ireland, Italy and ... recorded on the spot leperformancedi musicians who performed the same song, interpreted in their own personal style. Lots of special guests who participated in the project including: Vusi Mahlasela, Tinariwen, Louis Mhlanga, Clarence Bekker, David Guido Pietroni, Tal Ben Ari (Tula), Habib Koité, Bono, Keb 'Mo, Broza, Stephen Robert Nesta Marley, Manu Chao, etc. Gandpa Elliot.

Since the creation of "Songs Around the World" (songs around the world) the idea of uniting all these great musicians in one super group, The Playing For Change Band, formed by artists of different ethnicities, cultures and countries but that through music speaking the same language. A super group is now touring the world to spread a message of love and hope. The group's repertoire is vast and varies from Blues to Soul, from Pop to Classic Rock and Roll, with tracks from known artists such as Bob Dylan, Bob Marley, Ben E. King, Tracy Chapman ... The group's first single was "Stand by me "that has been inspired by a street artist from Santa Monica in California, Roger Ridley (since deceased). On the basis of the interpretation of this artist began the journey across the world, recording the actions and executions of more and more artists up to a final mix. The video has had global resonance and youtubeha recorded more than 62 million views. The journey continues and we can finally see all these artists together on one stage for an unforgettable event of the highest artistic level and is able to arouse emotions authentic and engaging.

With the same name Playing for Change (literally: Suonarema ancherecitare, agireper a change) was founded a nonprofit organization Playing for Change Foundation, which is entrusted with the task of building music schools aimed at children in the most diverse places in the world. The project aims to provide particular support for the reality of the third world.

"No matter who you are or where you come from, we are all united through music." Come and support Playing for Change, and together we will make the world a better place!

Watch the video of Playing for Change:

Stand By Me – Playing For Change – Song Around The World

Clandestino – Playing for Change – Song Around The world

One Love – Playing for change – Song Around The world

I’ve Got Dreams To Remember - Live – Playing for Change Band

One love – Live in Madrid – Playing for change Band 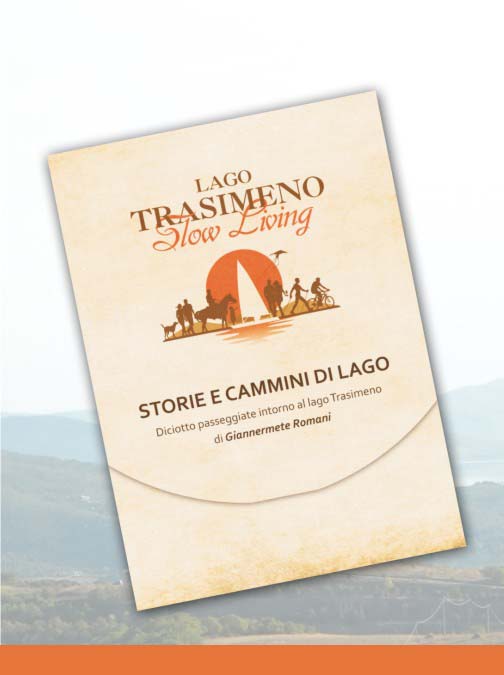